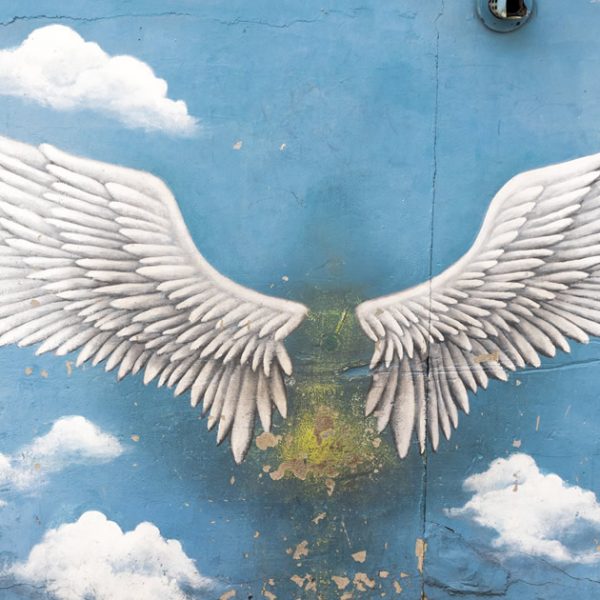 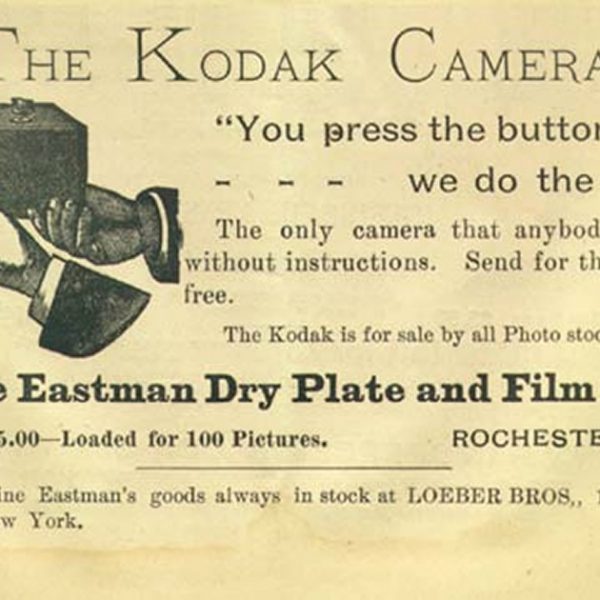 Representational Revolution: the backcloth to an argument

‘Image making is often considered one
of the unique and quintessential competences
of Homo sapiens sapiens, differentiating
the subspecies, for example, from H. sapiens
neanderthalenis and from earlier hominds.’

The film will tell about several search teams currently working in the Leningrad region, whose purpose is to find, identify and further bury the remains of WWII combatants. 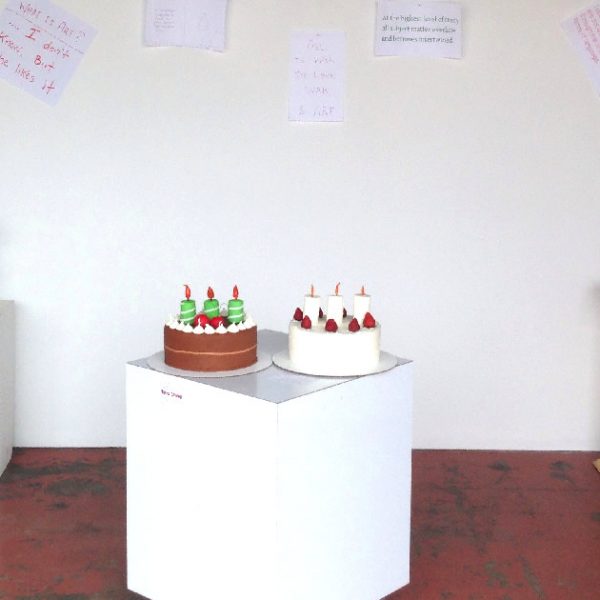 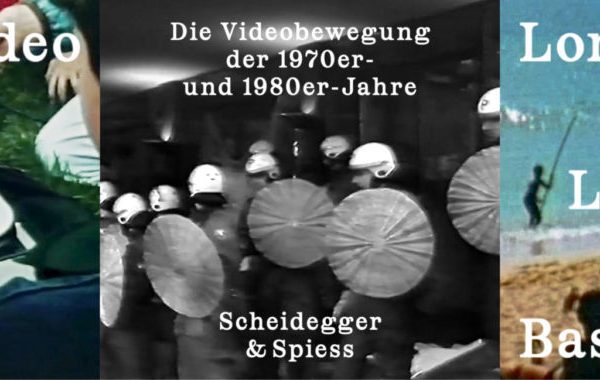 In the 1970s and 1980s, young activists discovered video as a new medium and used moving images in their struggle for access to cultural expression for the many, not the few. They were researching and developing new forms of independent and participatory media work – an important step towards realizing the utopian promises of the digital age.