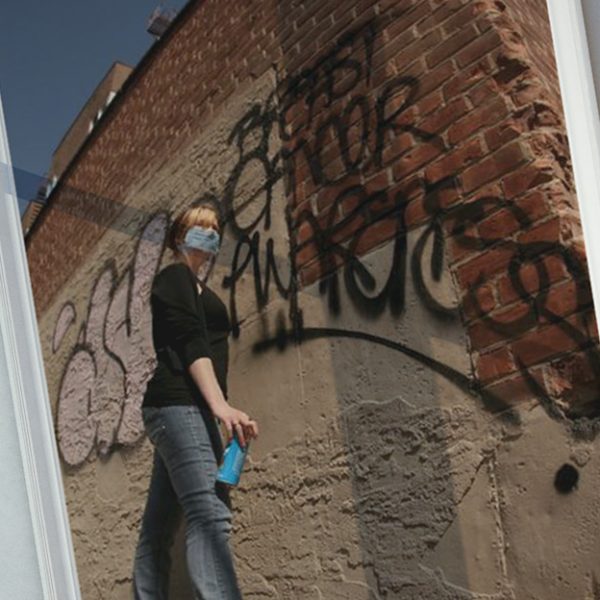 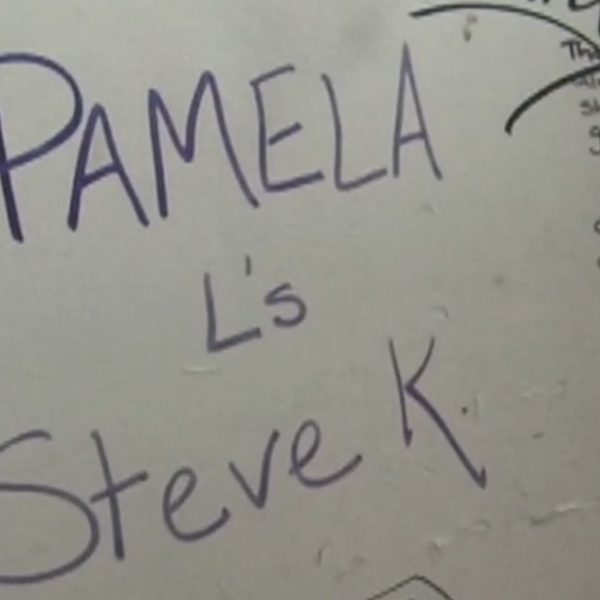 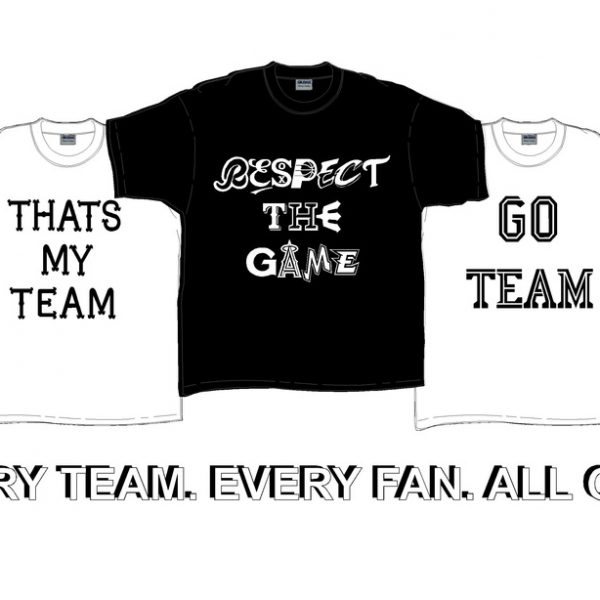 ERIC SENCINDIVER With an emphasis on versatility, this collection of t-shirts has been designed to be All-purpose for any and every sports fan. Today’s sports fan is an interesting character as they relate to today’s globally connected world. Fans create alliances with certain sports clubs/teams for a wide variety of reasons. 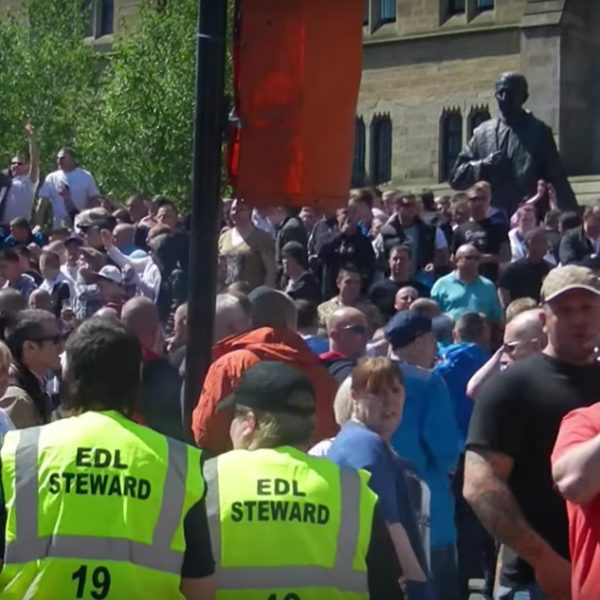 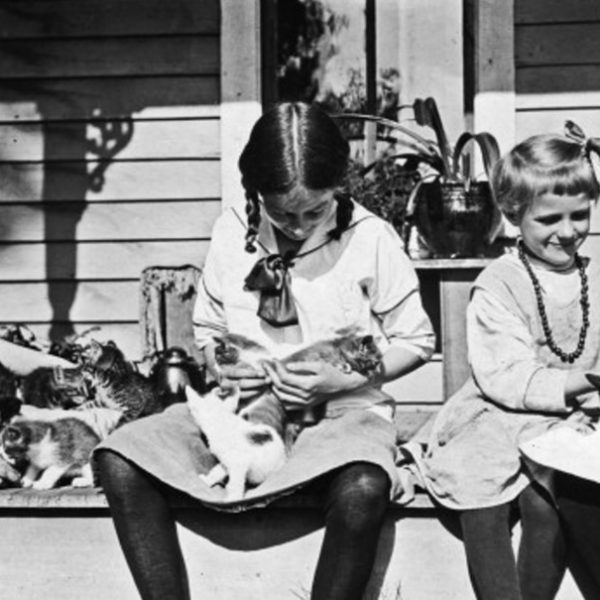 Why did we let cats into our homes instead of keeping them outside where they belong? Arnold Arluke and Lauren Rolfe tell us why in The Photographed Cat, Syracuse University Press. John Grady reflects on the context of this cultural change in the forward.