Work by Lorena Turner, shared on January 26, 2017. Posted in Showcase

The way a city looks is, on any given day, both summation and confluence of hundreds of decisions made in the years and decades that preceded it. Across the history of photography, numerous photographers have taken it upon themselves to record the version of the city they experience with the understanding that the the presence of the landscape they take for granted is fleeting and vulnerable to choices made by government officials, developers, business interests, and even city residents who inhabit the sidewalk.

Eugene Atget walked the streets with his 8×10 camera methodically documenting street scenes and storefronts that he anticipated were going to be demolished in the Paris redesign of the 1860s, Berenice Abbott created Changing New York in the 1930s in response changes she anticipated and perceived in the city’s architecture and urban design, Bernd and Hilla Becher approached changes in the culture and physical landscape in their conceptual photography of industrial structures in the English countryside in the 1960s, and contemporary artist Zoe Leonard, employing the Becher’s grid structure to present images as a way of expressing both the vastness and sameness in like forms, documented changes in her Lower East Side neighborhood storefronts over a ten year period.

My currently untitled project falls into that tradition of understanding the ephemeral nature of the urban landscape and using the camera to document and make notation of both the scope and the nature of the changes happening in New York City during the years directly after the Bloomberg administration initiated a massive shift in the city’s very identity. 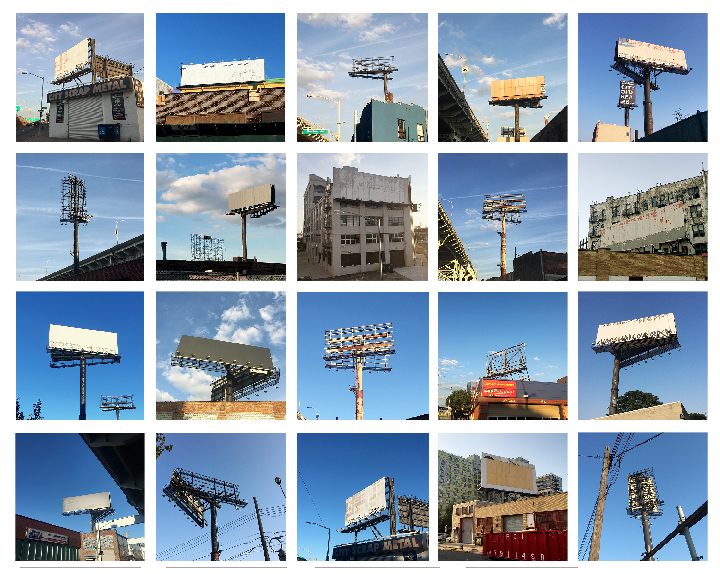 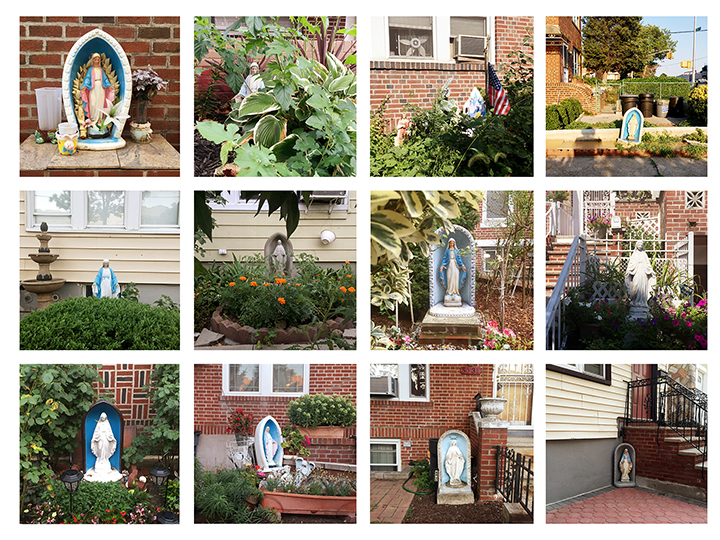