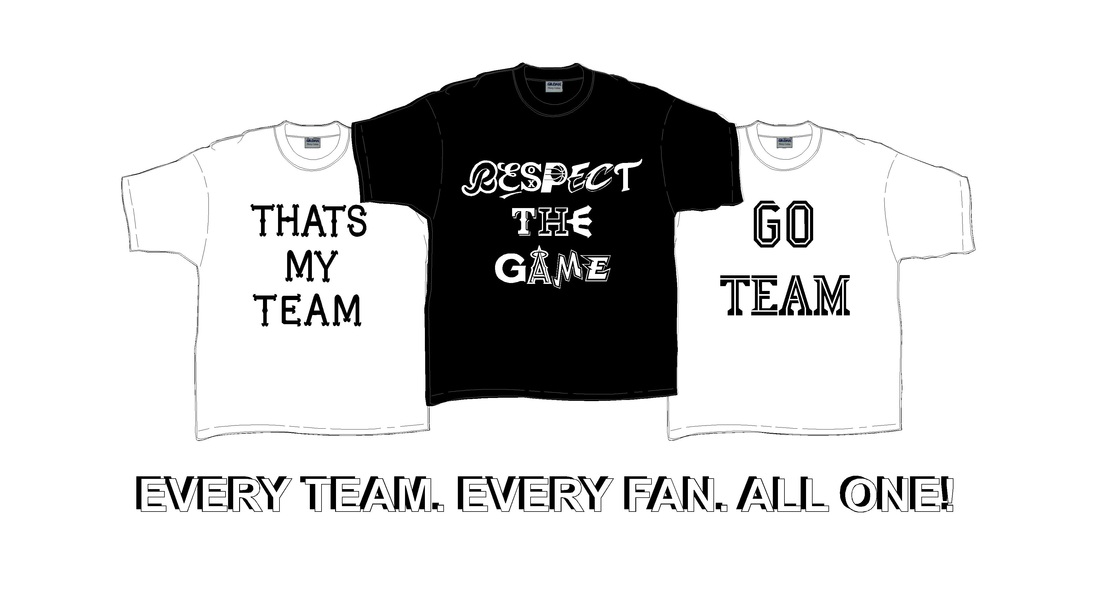 Work by Eric Sencindiver, shared on February 18, 2015. Posted in Showcase

ERIC SENCINDIVER With an emphasis on versatility, this collection of t-shirts has been designed to be All-purpose for any and every sports fan. Today’s sports fan is an interesting character as they relate to today’s globally connected world. Fans create alliances with certain sports clubs/teams for a wide variety of reasons. With the growing popularity of fantasy sports, some fans are working overtime cheering for several different players and teams at the same time. In some instances a fan can passionately hate a certain player one day and with a trade to the right team, turn into their number one fan the next day. This creates a behavior that is irrational in nature. Every player needs their teammates to be successful. Every team needs other teams to form a league. Leagues must also cooperate with one another internationally. This is an interdependent relationship that should not be overlooked by an enthusiastic fan. Addressing this issue can be a step towards the realization that we all depend on each other in this world. 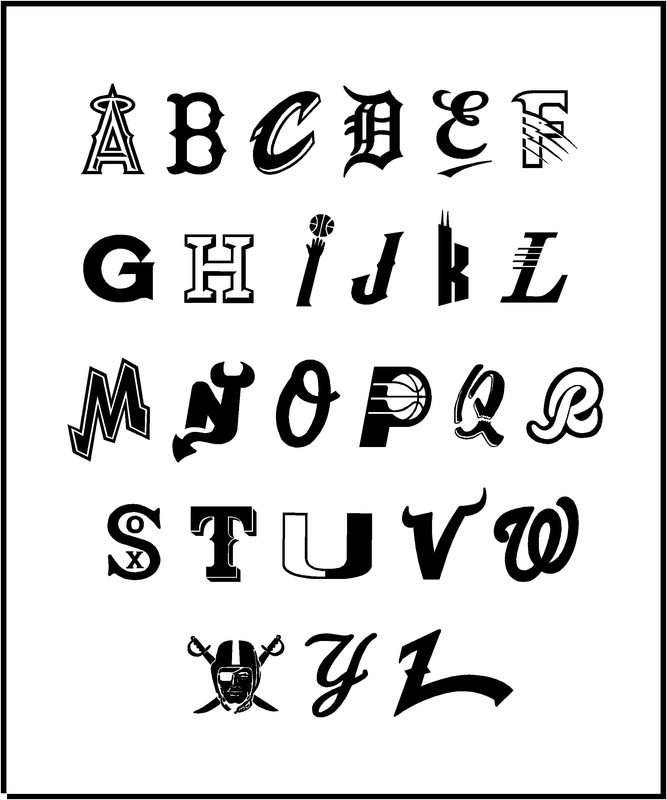 A special font titled All-Pro US has been constructed using various North American team logos from a variety of sports. This could not have been achieved by pulling from a single league alone. The term RESPECT THE GAME was originally developed as a self-defense mechanism for the artist to diffuse physical & verbal altercations during pick-up basketball games. A new level of meaning is achieved when using the All-Pro US font to make a single unifying statement out of images that would normally be used in contrast with one another. GO TEAM is a positive expression using Team in a broad way that can apply to any team reminding us that we are all connected. This design can also be relevant in other environments outside of sports. The THAT’S MY TEAM design provides an opportunity to claim allegiance with a team, however it can be applied to different teams on different occasions. This collection of designs provides a versatility that cannot be matched in the world of sports fashion and team apparel.