The film as research : Ash and Ember, a research film in a changing working-class suburb

These photographs are taken from the film “Ash and ember” (De cendres et de braises) directed by Manon Ott (filmmaker and sociologist) during her PhD thesis in visual sociology defended in 2019 at the University of Evry Paris-Saclay (France).

At the intersection of social sciences and cinema, research and artistic practice, this PhD thesis in Visual Sociology has two components: a film and a written text.

Shot during a five years immersion research in the neighborhoods of the city of Les Mureaux (France), close to Renault car factory in Flins, the film Ash and Ember (a documentary feature film, shot in black and white) offers a poetic and political portrait of this working-class suburb. Meeting its inhabitants, the film gives them a voice.  Be it soft, rebellious or sung, down the buildings, at the entrance of the factory, or next to a fire, they reveal both intimate and political subjectivities.

The text accompanying the film contextualizes the fieldwork location. Nourished by the life stories of Les Mureaux people, it revisits the history of these neighborhoods, at the crossroads of labor, immigration and urbanization history. It analyzes the fieldwork experience and the making of the film with the inhabitants, and in particular, the staging, or mise en scène, of their speech and its stakes.

As a practical and theoretical approach of documentary filmmaking, this research-creation examines the contours and possibilities of a research cinema. It contributes to question the heuristic, methodological as well as epistemological issues of visual and filmic sociology. When a “sharing of the sensitive”, according to the philosopher Jacques Ranciere, could allow other forms of politics.

The film was released to the cinema in France in September 2019 in parallel with the publication of the book “Ash and Ember, Voices and stories of a popular suburb” (384 pages of texts and photographs) from the written thesis and published by Anamosa editions.

a film by Manon Ott, in collaboration with Grégory Cohen
vidéo, black and white, 72 minutes, 2018

“Les Mureaux, in the Paris area. The social housing areas awake to a black and white that rubs out the anticipated greyness of the districts. A few kilometres away, the Renault plants still employ a number of the inhabitants, starting with the children of those who were brought in from Africa and the Maghreb in the 1960s. What remains of the working class ? Outside a block of flats, at the entrance to the factory with the unionised and the militants, or on the shore of a lake, Manon Ott nourishes her film with the speech of those who live there, be it reasoned, soft, rebellious or sung. From the social struggles of the past to the precariousness of modern slaves, the unemployed and the temporary workers, she constructs a collective discourse of absolute intelligence about the working world. She breaks away from the clichés of the suburbs, immigration and delinquency or, rather, economic resistance, as one of the protagonists puts it. And when at the end of the night, this ex-con who read Karl Marx and Rimbaud in jail recounts his childhood as a suburban kid hungry to earn fast money, the smouldering fire reveals the political power of a film that is at once sensitive and subversive.” 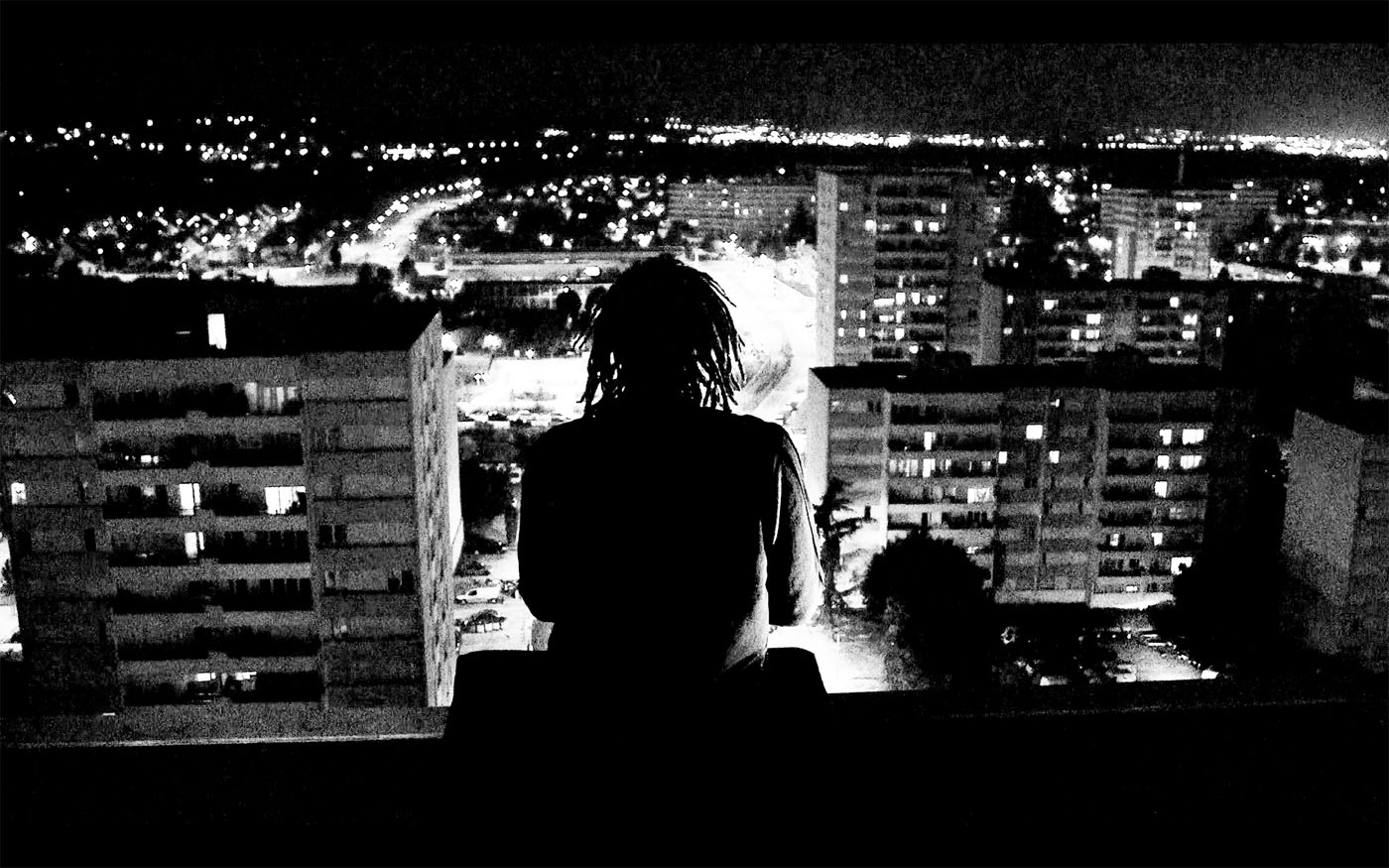 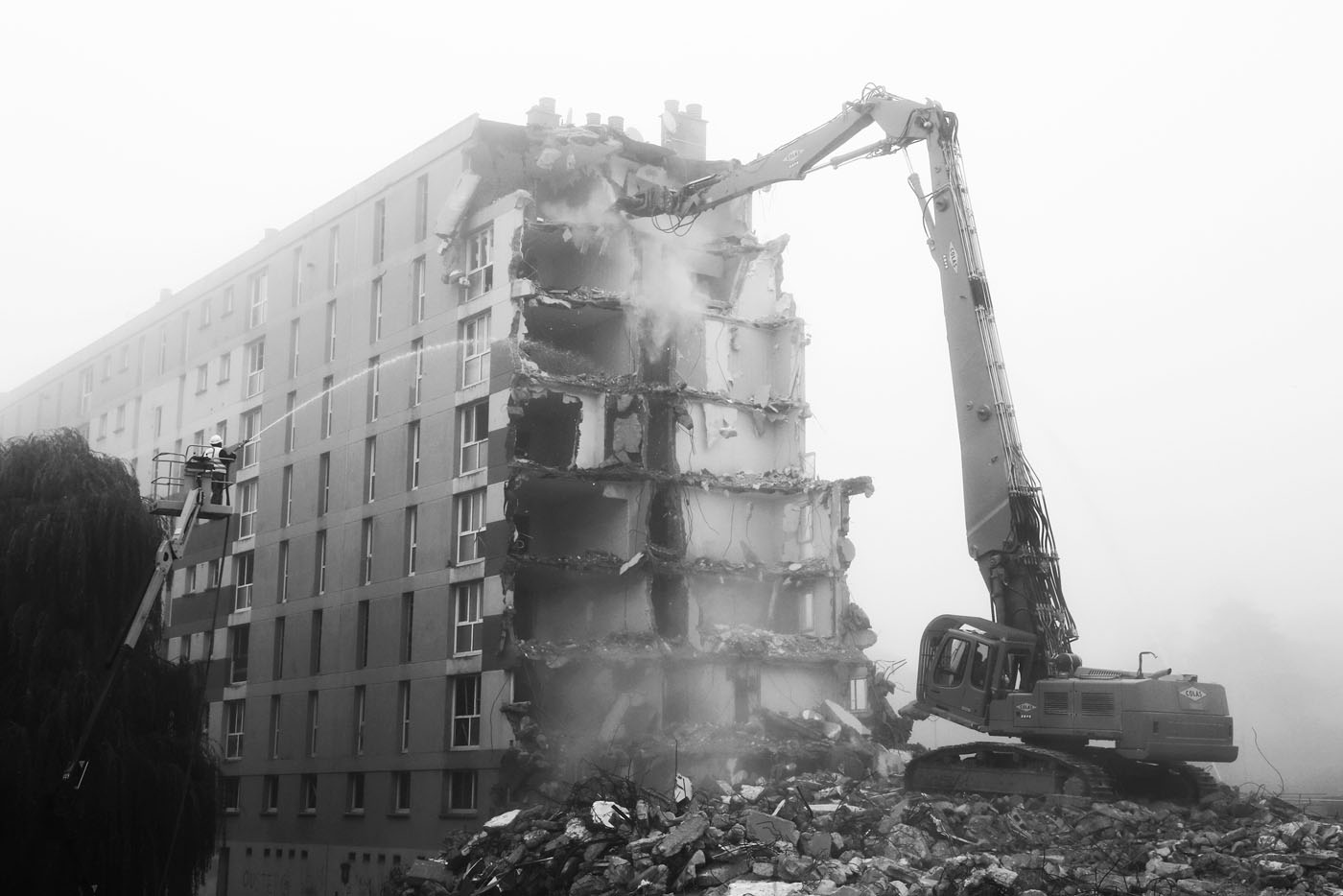 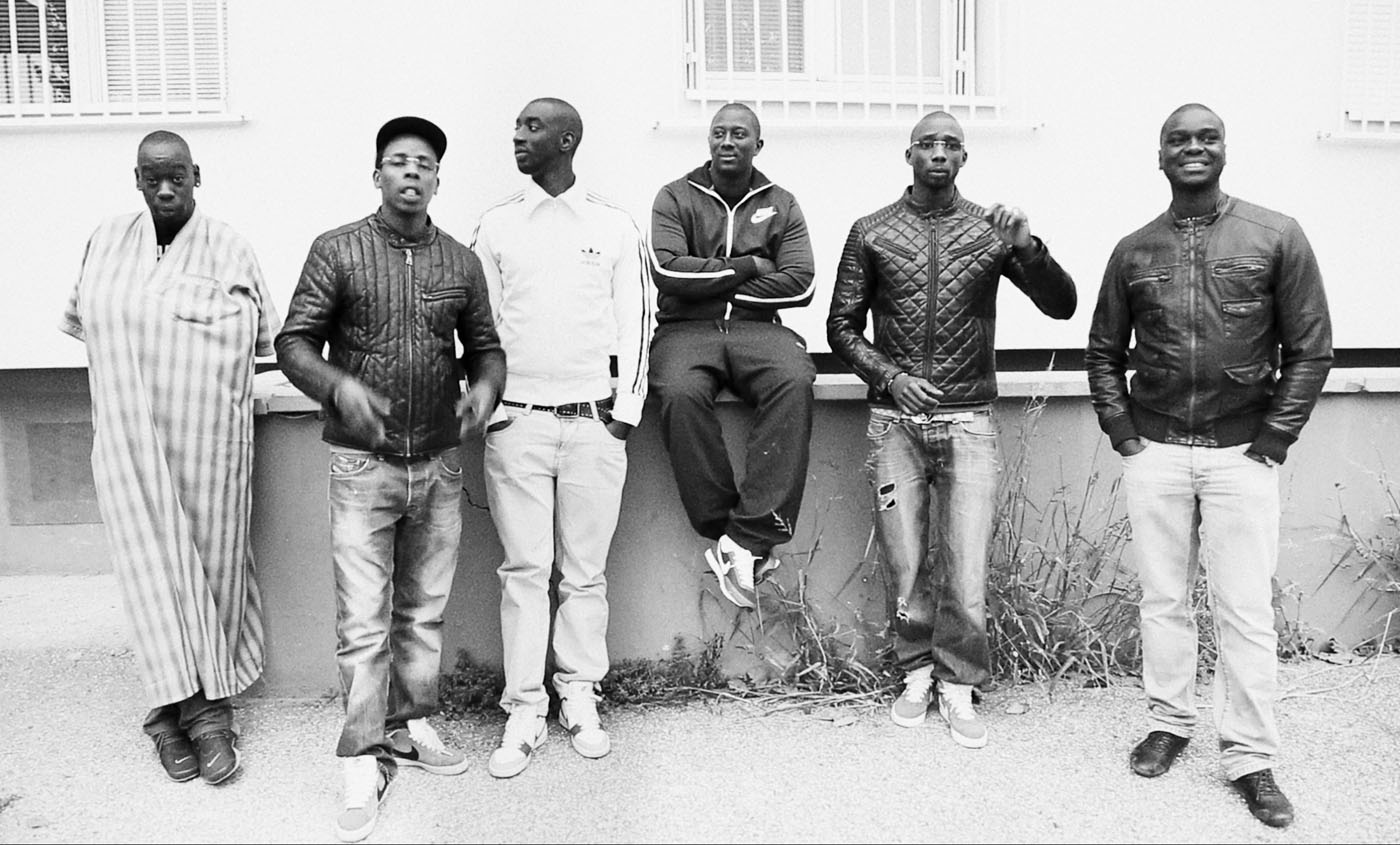 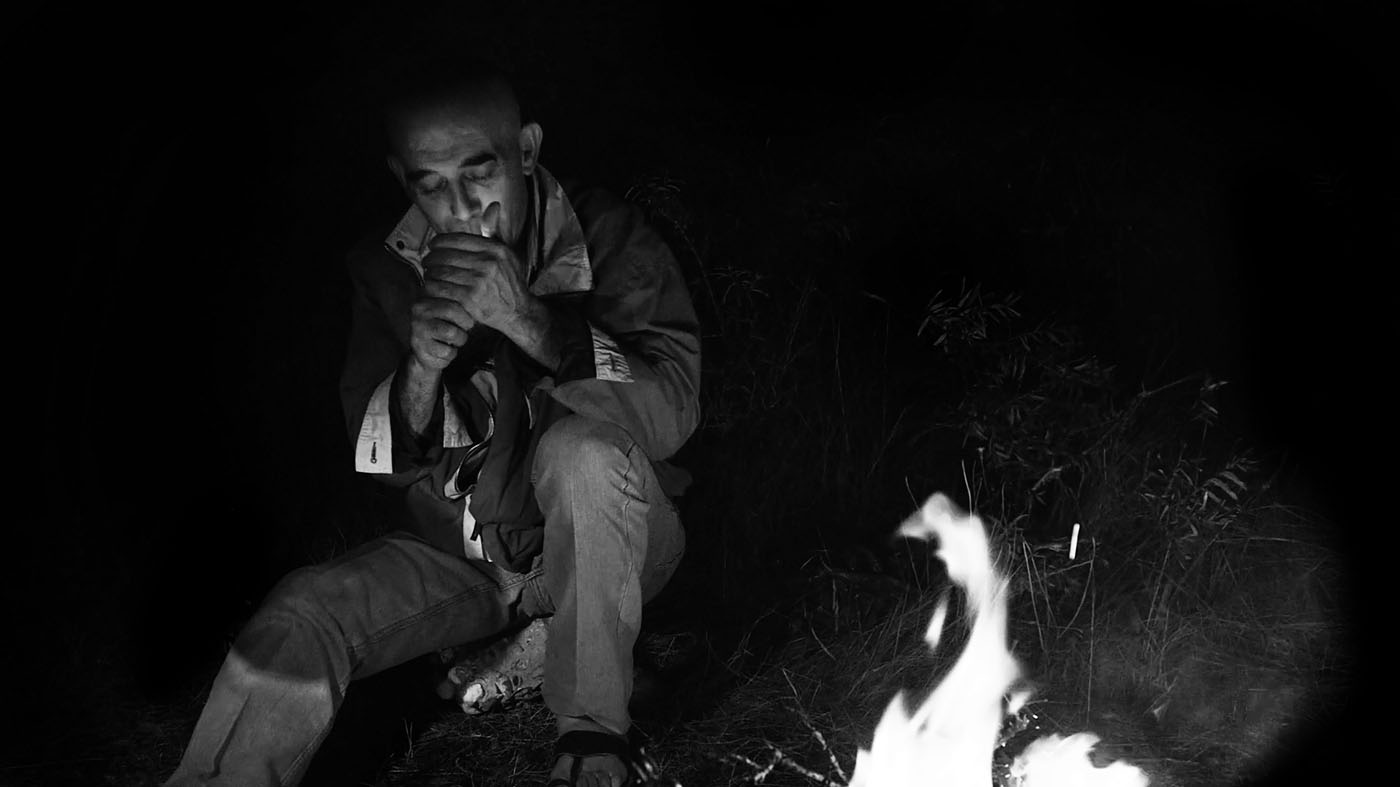 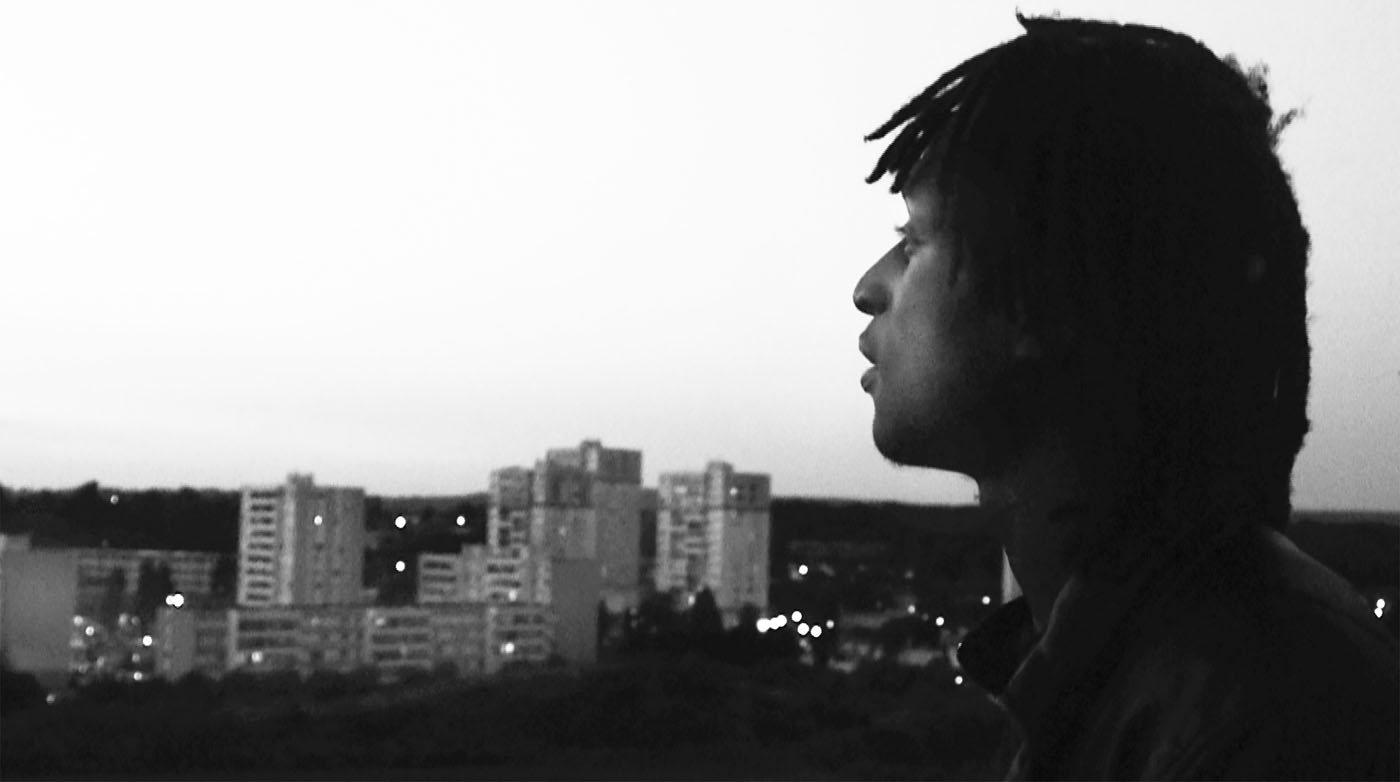