Film research between fiction and documentary, Back on a film experience around youth and love in a working class district

These photographs are taken from the film research The court of whispers, directed by Gregory Cohen. The film is a result of PhD Thesis entitled “Film research between fiction and documentary, Back on a film experience around youth and love in a working class district ”, defended in 2019 at the University of Evry Paris-Saclay (France).

Starting from a filmic research on young people and love in a working-class neighborhood, this thesis, between social sciences and cinema, research and creation, raises a question of society – how young people deal with the social norms imposed by their groups of belonging? – and a question of cinema – how does the detour through fiction and improvisation allow us to investigate social realities and to imagine other ways of working with the surveyed?

It is based on a multi-year ethnographic survey in a working-class and immigration district of Paris suburbs (Les Mureaux – Yvelines), as well as on film workshops and the shooting of a film (The court of whispers) between fiction and documentary with young inhabitants aged 15 to 20 years old.

In this space, where acquaintanceship is highly developed and each ensures his reputation, young people have difficulty showing their feelings and are often forced to play a social role. We wanted to study the specificity of this theatrical self-presentation, which is both a constraint – the injunction to adopt an attitude specific to the morality of the neighborhood – and a mode of survival and resistance, since it also allows to escape the eyes of others and more broadly the social norms that weigh on these young people.

The film is an opportunity to create a privileged space of speech that allows reflexivity. It becomes a way of co-constructing research with the filmed and to release dominant representations of young people from working-class neighborhoods. 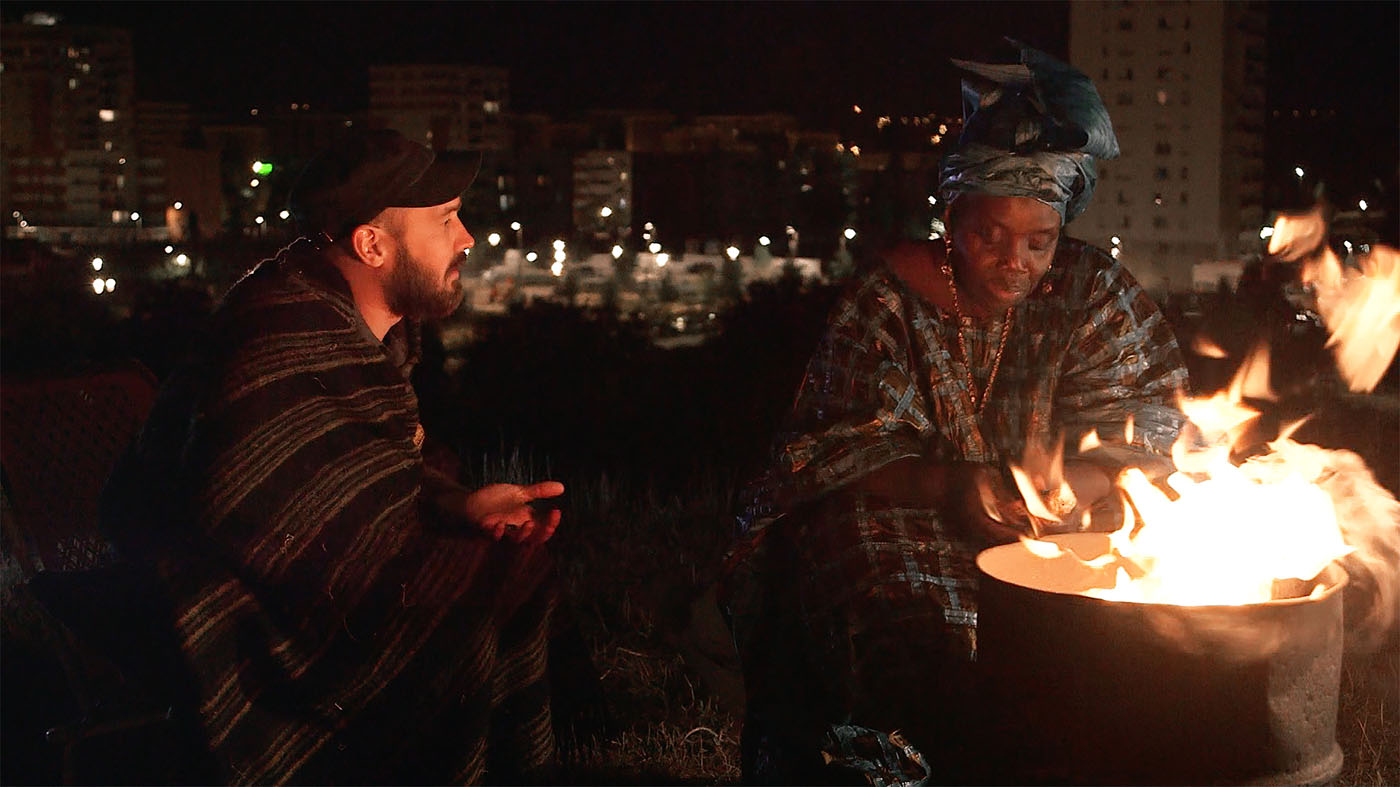 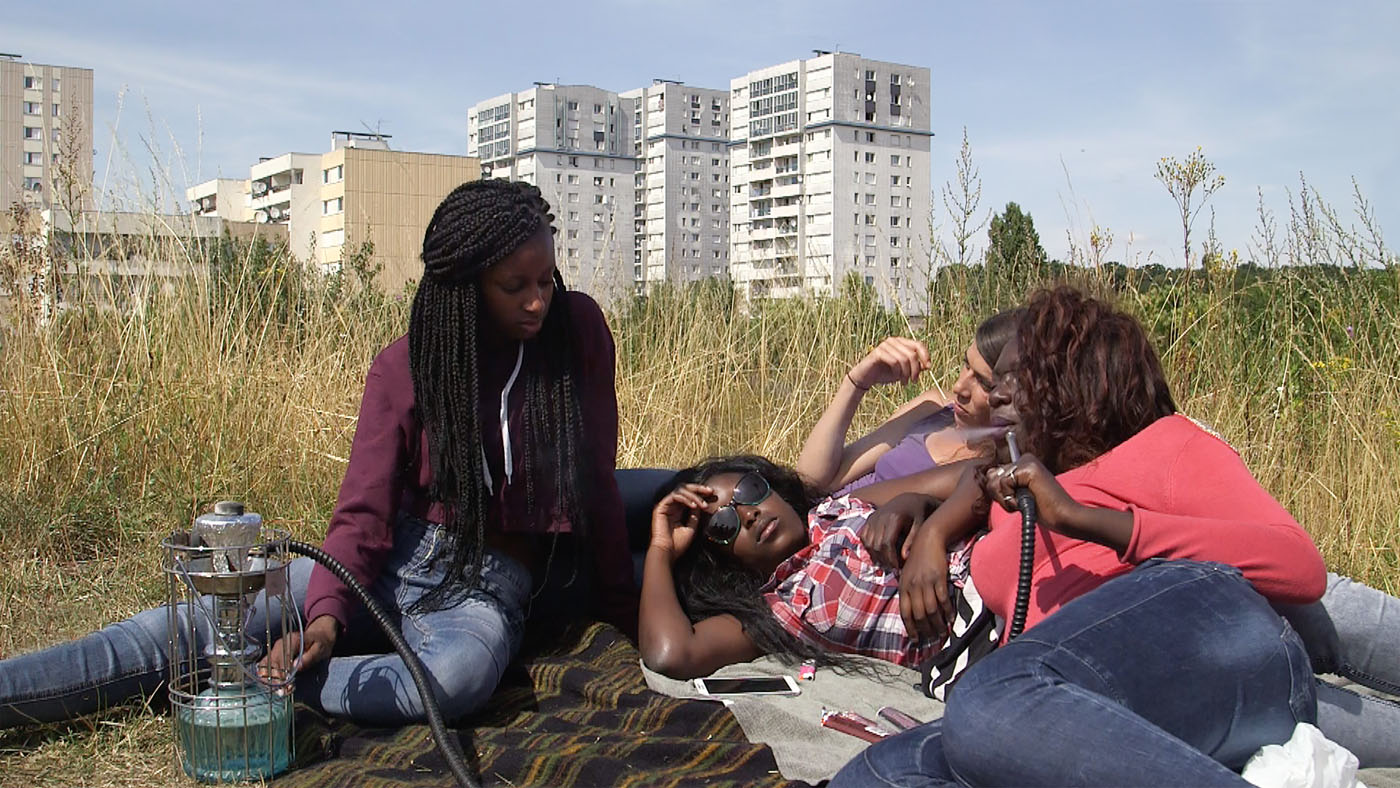