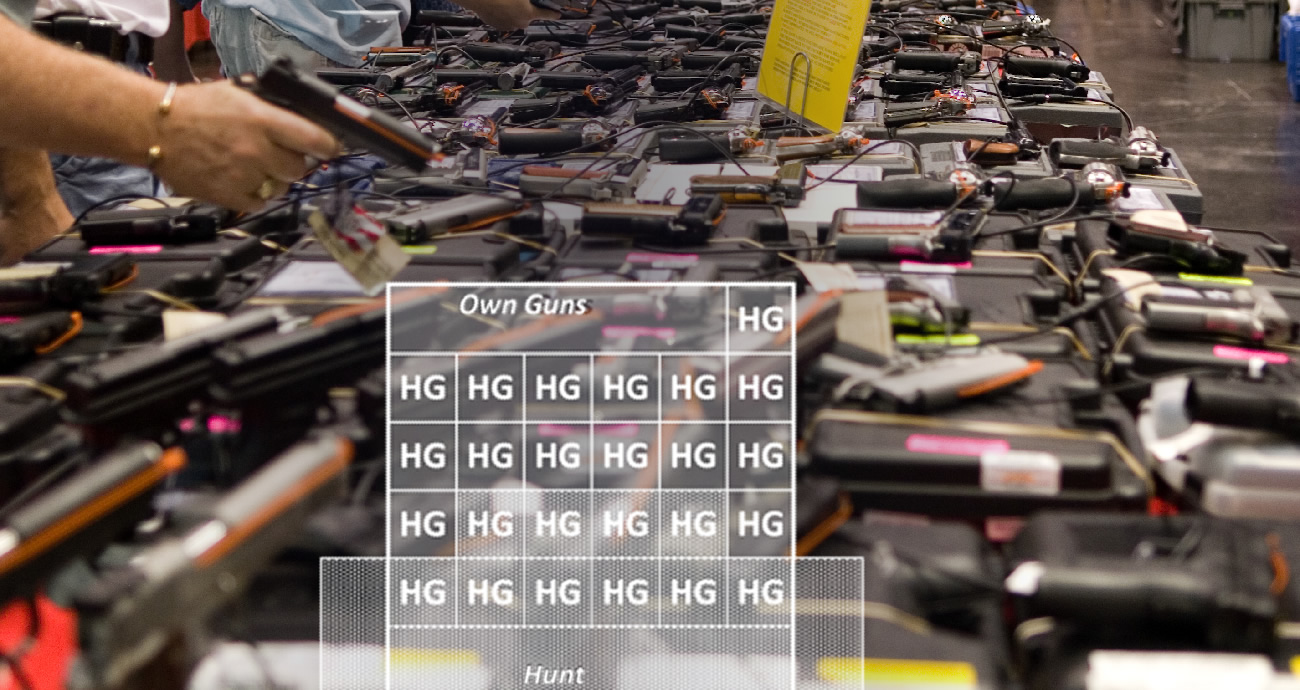 After the tragic shooting in Newtown last December that killed twenty children, regulating gun ownership became a topic of hot debate across the country… at least for a while anyway.

At the time many commentators predicted that the interests of the gun lobby would prevail over the best efforts of reformers and they appear to have been correct. But a look at trends in gun ownership – and people’s attitudes about guns — reveals that Americans’ investment in gun ownership is steadily declining. What seems likely, therefore, is that we should expect Congress to consider – and pass — more encompassing and effective gun regulation within the next several years.