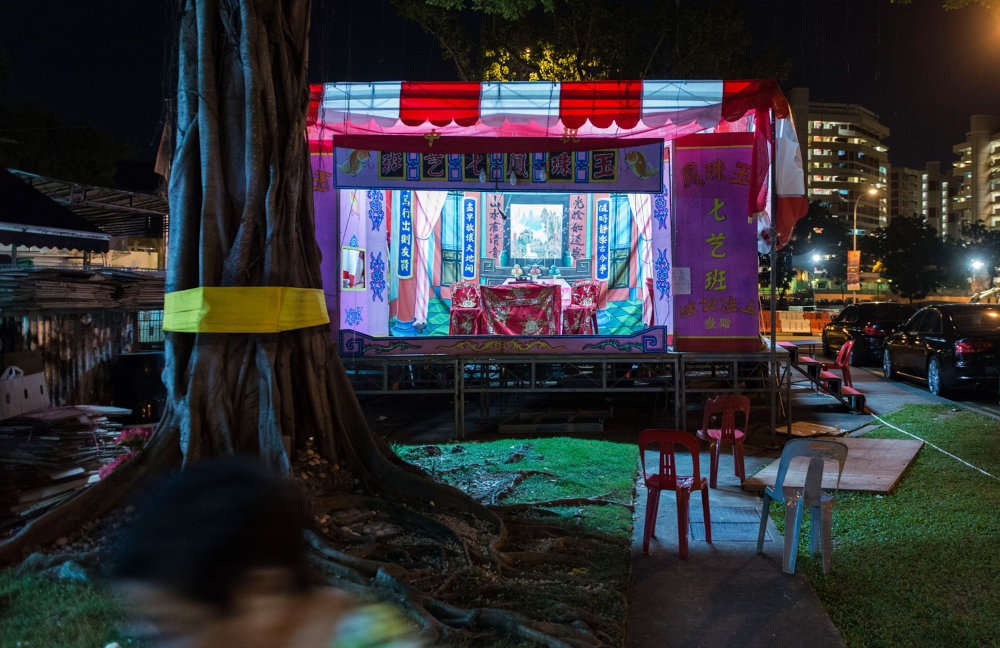 Terence Heng is a prolific visual sociologist whose work engages with the performance of diasporic ethnic identities through place-making. He has documented the rituals and practices of Taoist spirit mediums, or Tang-ki, in suburban spaces in Singapore; as well as exhumations and the social and cultural life of Bukit Brown Cemetery.

Through these works, Terence sought to use visual methods to present sociological data more concretely and creatively, at times also introducing creative writing to evoke forms of “photopoetry”. Terence has created new and impactful ways to disseminate scholarly work in and beyond academia. His creative and sociological work have been published in high-quality academic journals (e.g. Cultural Geographies, Visual Communication, The Sociological Review), as well as being exhibited internationally at arts institutions and academic conferences alike. Through his focus on Singapore as a site of sociological study, Terence has passionately promoted Visual Sociology in Asia.

Tang-ki possessed by the spirit of Qi Tian Da Sheng